What is the GLOX file?

The GLOX file extension can be associated with several types of files. Most often, however, a file with such an extension is associated with the Microsoft Office SmartArt Graphics Layout Format format. GLOX files are supported by Windows operating systems. The GLOX file is one of the Vector Image Files files, just like 138 of the other files found in our file information database. The creator of Microsoft Office SmartArt Graphics Layout Format is Microsoft.

A program that can open the GLOX file is e.g. Microsoft Office. This software was released by Microsoft Corporation. However, you can also use other applications, e.g. Microsoft Word, Microsoft Excel, PowerPoint.

Programs, that can open .GLOX files

How to open a .GLOX file?

If you have problems opening the file GLOX, then in most cases the problem is only the lack of the proper application installed. Select one of the programs from the list and install it on your device. The operating system should automatically associate the GLOX file format with the installed program. If not, right click on your GLOX file and select from the menu "Open with" . Then select the installed program and confirm the operation. Now all GLOX files should automatically open with the selected program. 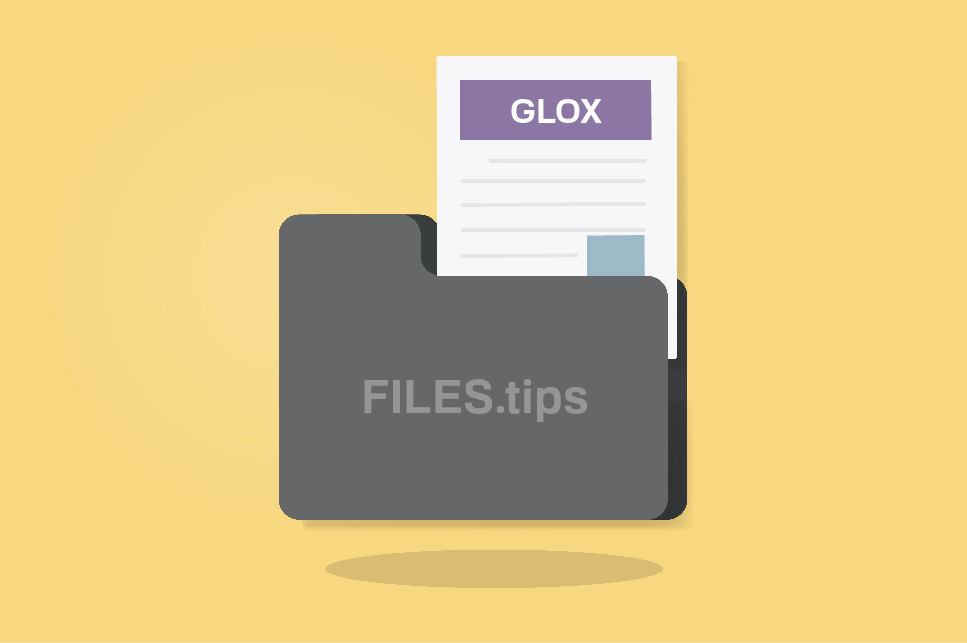